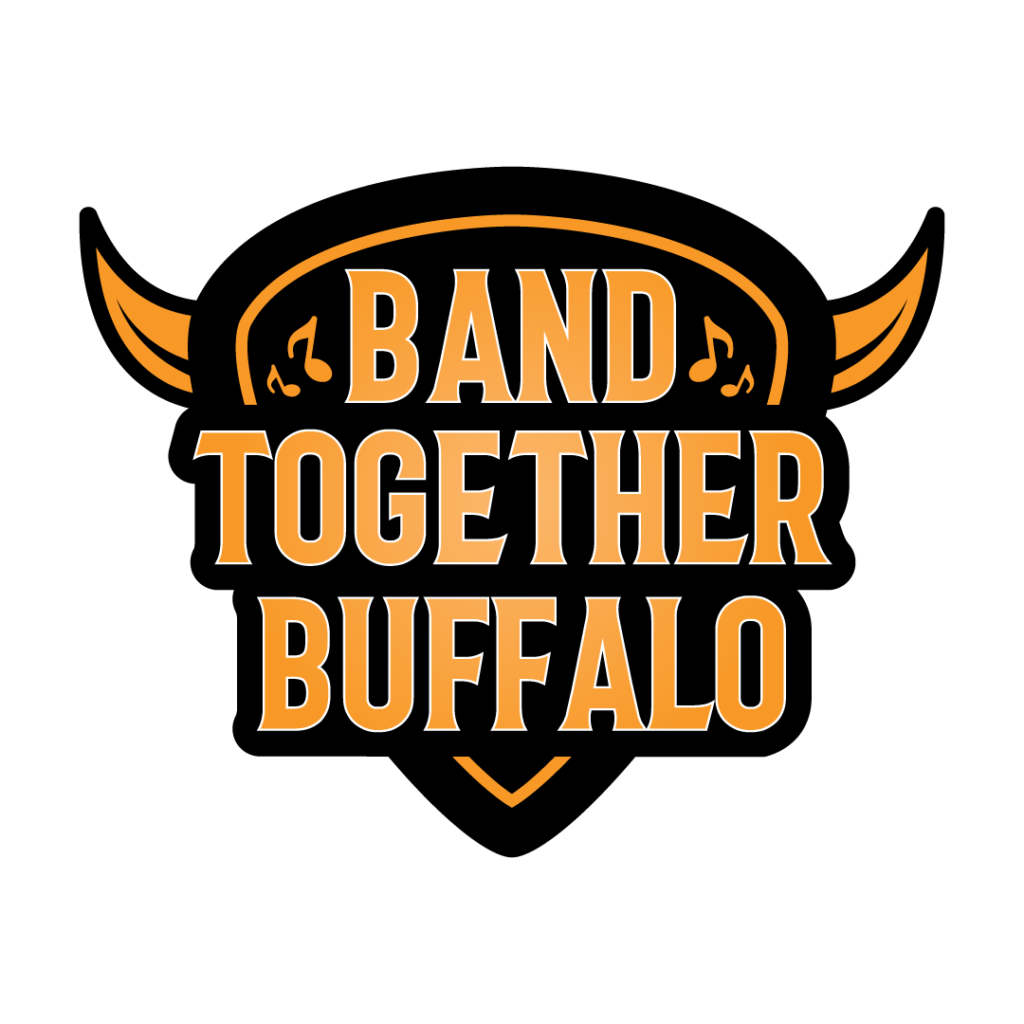 A large coalition of music industry professionals in Buffalo have   teamed up to put on a multi-week virtual event showcasing all of the   local talent in the Greater Buffalo Area.

The music industry was among the first to get shutdown due to the pandemic, and will be the last to  come back once things return to a sense of normalcy. So with the long Winter bearing down on us, we  have brought together everyone in the local music community to collaborate on this event. As we all  know, The Show Must Go On!

Over 100 musical acts have submitted to the contest portion of the Shutdown Showcase, with multiple  rounds and multiple winners. The artists who proceed into the later rounds will be rewarded with perks  such as produced video content, studio time, and guaranteed bookings at local venues and festivals.  The Shutdown Showcase will also feature local musical artists that are not part of the competition, but  are still a vital part of the thriving music community here in Western New York.

Round 1 of the contest begins on Monday January 25th and closes on Monday February 1st. There will  be an online poll at bandtogetherbuffalo.com of every act who submitted, listing a photo, short bio and  a video link. The general public can vote for as many acts as they like on a ballot simply by clicking the  checkbox next to the artists they’d like to see advance into the next round. One’s ballot will be available

to reopen throughout the week by logging in with an email address. The top 60 scores will advance to  the next round.

Round 2 will begin on Tuesday, February 8th with the first of 15 episodes that will showcase the Top 60  bands using video content they’ve already produced. Episodes will live premiere on both YouTube and  Facebook every Tuesday, Wednesday and Thursday for 5 consecutive weeks, featuring 2 songs from 4  artists each night, concluding on Thursday March 11th. The general public will again be encouraged to

vote for their favorite artists, with voting multipliers for tipping the band (via Venmo or PayPal) and for  voting the night of the live premiere. Voting for each episode will remain open for 3 days after the live  premiere and will still be accessible to view on the Band Together Buffalo website, YouTube channel,

and Facebook page. Voting will account for part of the score, along with judges made up from a panel of  local music industry professionals and celebrities. The top 16 scores will move on to Round 3.

For two weeks following Round 2, the Band Together Buffalo team will be producing multi-tracked,  multi-camera videos for the Top 16 acts. All safety protocols regarding COVID-19 will be enforced in  order to produce this content. In the meantime, we will be airing several more featured artists during  these two weeks, continuing to showcase the talent in and around Buffalo.

Round 3 of the contest will begin on Wednesday March 31st and Thursday April 1st. 8 bands each night,  1 song per act, interviews, and it will last for 3 consecutive weeks. In the same fashion of Round 2, we  will air live premieres on YouTube and Facebook, and scores will be tallied with voting, voting multipliers  and a judges panel. The top 4 acts will move on to a Final Round where each act will get to perform a  whole set of music produced on video.

For more details and to cast your votes, please visit https://bandtogetherbuffalo.com